So you may have heard about the 7.5 earthquake that hit the South Island just after midnight (some 20 hours ago).

I am OK, the cats and the house are OK but I had to evacuate due to tsunami warning, and due to massive amounts of disorganisation on behalf of the Powers That Be it meant I had no where to go, so I turned up on the doorstep of a colleague at 2am unexpectedly.

Luckily she kindly took us in, and I had a bed for what remained of the night. Cognac spent the night under the bed, coming out for food. Taz however, thought it was a grand adventure :)

Up at 8am with roughly 3 hours sleep and about to head home once the tsunami warning was lifted and got a call from work, a really important conference was being held in CHCH and someone from work had pulled out, and did I want to go.

Actually I wanted to crawl into bed and sleep for a week but it was a once in a lifetime opportunity, so with the OK from my boss I went home, had my second shower of the day to try and wake up, did some emails, reassembled myself as vaguely human and headed out.

Its been a good day but..... I am unbelievably tired. While it was a big quake it wasn't centered here so the damage is further north, State Hwy 1 is closed due to major slips and road damage which will have huge impact, as thats not going to be fixed in time for the Xmas holidays.

I should have done it ages ago but this weekend I finally cut my ties to the LMB mailing list.

For a long time it hasn't been the place it used to be and with Lois vastly reducing her writing, its lost its focus.

I stuck around because there are lots of interesting people with excellent things to say but now I'm done.

I got bitten by my muse a few years ago and went through a brief but productive period of writing some fan fic. Something I hadn't done before, and once I got it out of my system,something I expected not to do again.

But then I discovered Longmire, and after absorbing all three seasons and during the long wait for S4, I went looking for some fanfic to help fill the void. And there is some good stuff out there.

But I started getting flashes of story appearing in my head, and if I gave it time and space they started turning into stories. And the pressure to write them to get them out on paper was undeniable. So about a year ago I started writing a story out in longhand and I am now on my ninth story having written around 80,000 words - yes folks eighty thousand words!

Sometimes a line in a song will trigger a flash, or sometimes a scene will just pop into my head. Annoyingly I seem to get the end of the story and have to fill in the blanks which is challenging. Sometimes my muse goes away, sometimes I have to turn her away because I really should be studying. So far she is coming back.

Is this how real writers exist? with a whole other world of people and places in their heads, plotting out scenes, working through dialogue, trying to figure out what to do next?

Its a special form of insanity, Im quite certain of it. I hear voices in my head, and I'm OK with that :) 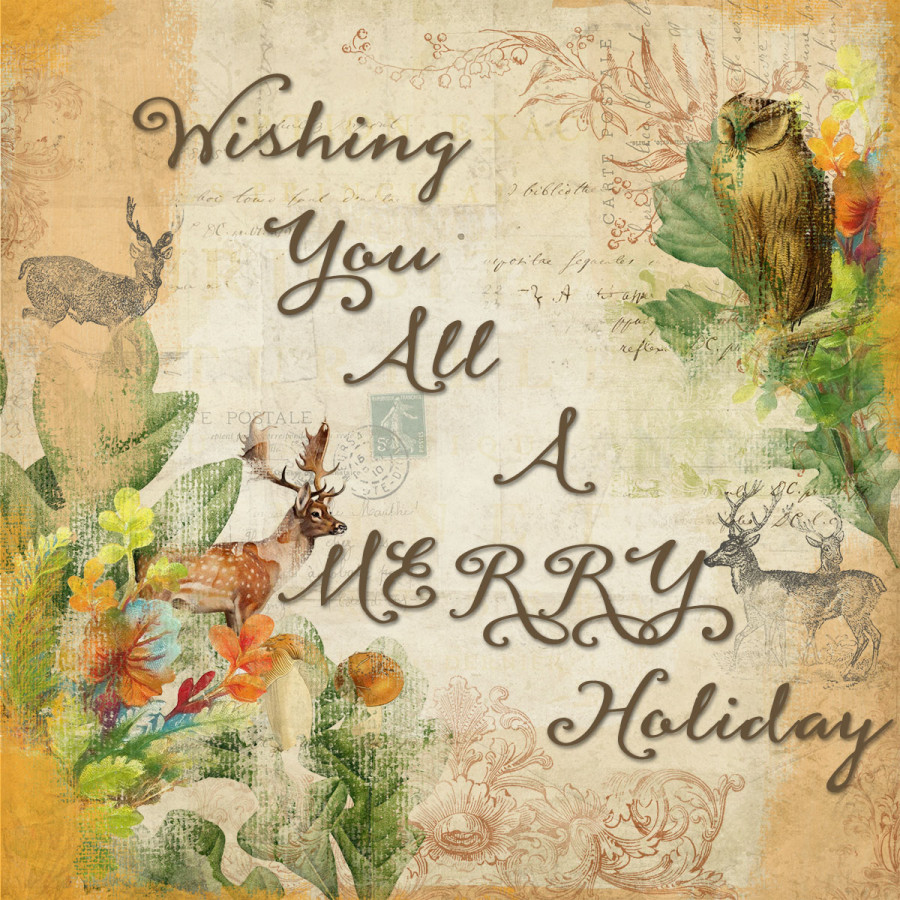 Finally after 30 years I got old enough that they stopped expecting me to change my mind about not having kids and took me seriously and I have been accepted by the public system to have surgery and it appears I am severe enough to do it fairly quickly.

Good news is I have 8 weeks sick leave up my sleeve and doing it in Dec means I also get to relax over Xmas and Jan which is traditionally a very quiet month, and I will take ALL the time I need to feel 100% before going back to work cos I can, dammit!

Cant drive for 4 weeks, but we have online supermarket deliveries and im stocking up on Ready to Eat meals so I wont starve.

THANK FUCKING GOD - I have a few years grace between now and menopause to actually enjoy life for a change!

I continue to spend most of my spare time on my computer, playing with photoshop and studying my photoshop courses. I like to think it is paying off, I can certainly do LOTS more with it now than I could at Xmas time when I first started studying. I am home sick today with a cold and realised its been a while since my last update :)

One pic to tempt you and the rest under the cut 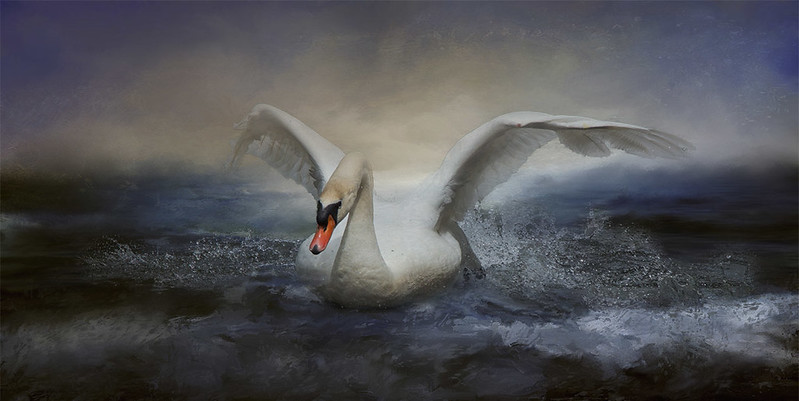 This was a composite of background, dancer image, elements, some texture layers and brushes and a LOT OF FAFFING ABOUT :)

The Lady In The Lamp 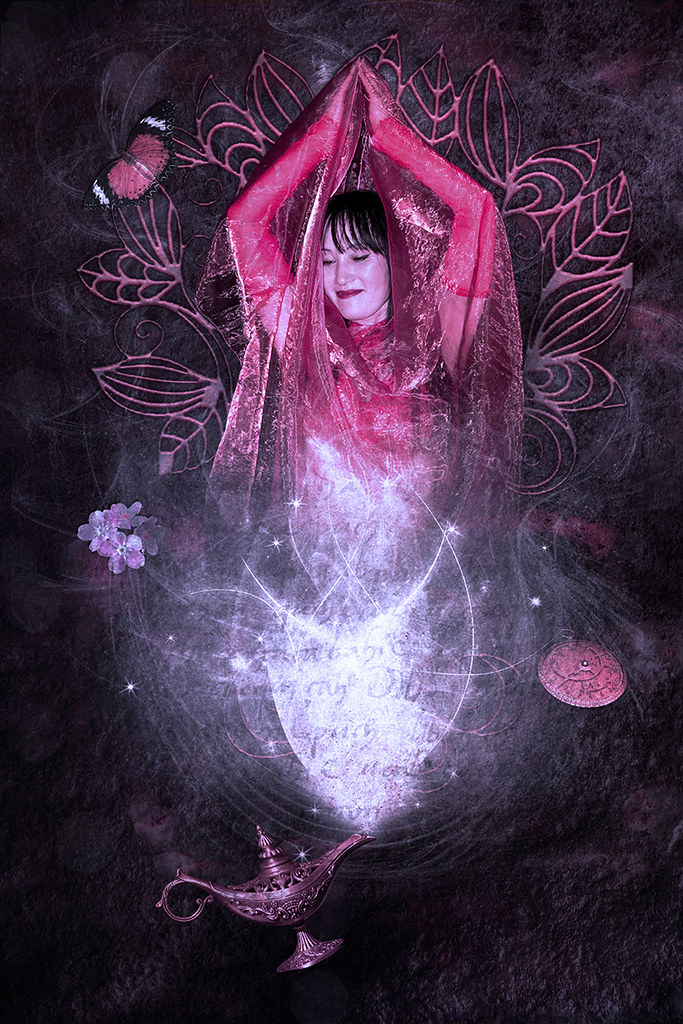 I was good today and sat down and ruthlessly edited the files in my Tasmania folder - got it down from around 1900 to 1662 and then processed all the images for my Tessellated Pavement blog post - this was an amazing natural feature and I was incredibly lucky to get there at low tide with no planning on my behalf - I didn't realise it was right on the shore. Much fun was had with long exposures and ultra wide lenses and all the details with many more pix is here - Lensaddiction Blog

This now accounts for about half of Day 6 of my Great Tasmanian Roadtrip being processed and accounted for - a couple more posts for this day and then on to the next one! 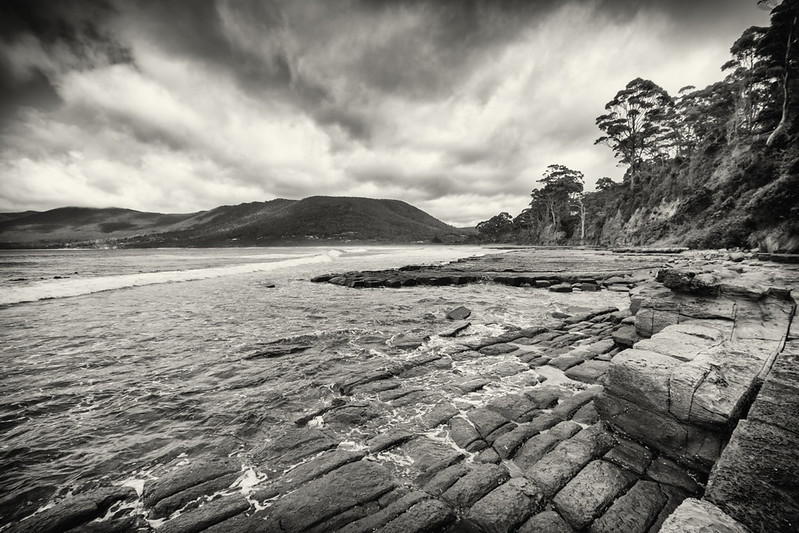 A dear friend moved SEVEN HOURS DRIVE away to the stunningly gorgeous Lake Te Anau. I don't really mind because now it gives me an excuse to go visit even if it will probably only be once a year or so. Last weekend drove down on the Friday and back on the Monday - took another friend who is mates with her husband and it was nice to share the driving.

The weather for the first two days was awful, cold overcast and raining a bit but the second two days were glorious! One pic to whet your appetite and the rest under the cut - if you thought the LOTR movie scenery was amazing then check these out - I was in the area :) 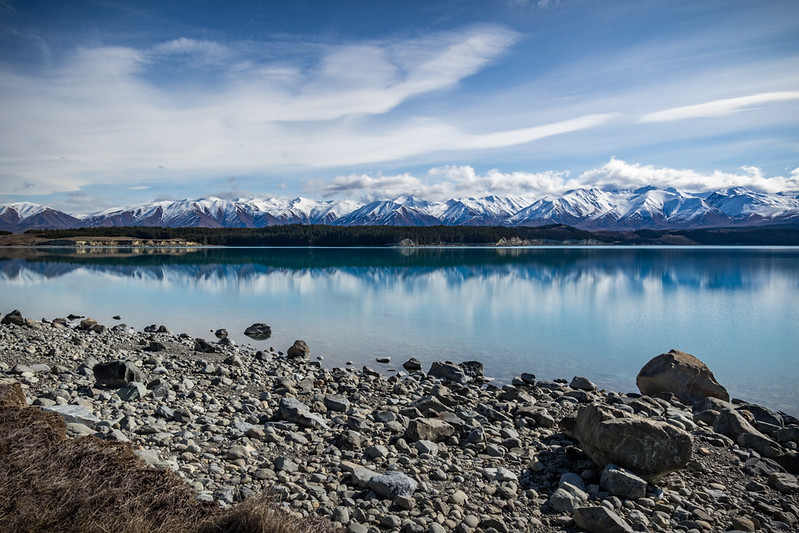 Its been an expensive couple of weeks, I had to pay $2300 for my CPIT course last week, and then my car needed a service at $335 and then ants needed to be killed at $325.

And my ipod died, I was going to get a refurb unit but through a series of fuckups I ended up getting a new one but got it for a slightly cheaper price than new and its all slurped its music over except for the stuff on my HD thats missing the original files and I have all the CD so I need to copy them over and then all will be good.

Im going away in a couple of weeks and have had to find a cheaper cat management options than the luxury cattery they usually go to but there is a pet sitter service for $19 a visit and once a day should be OK.